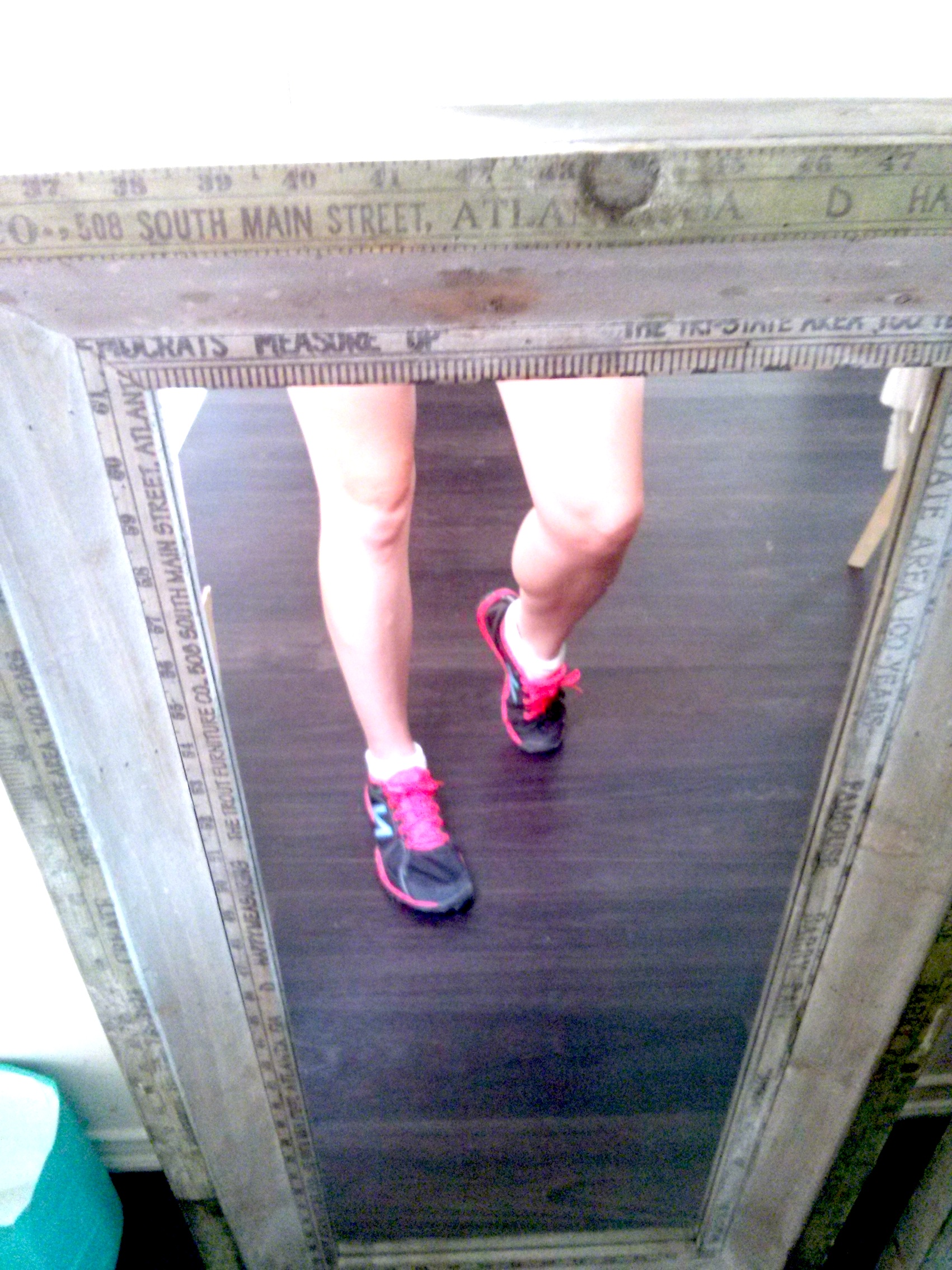 Does this Outfit make me Look Racist?

I’m a white lady, and sometimes I find myself engaged in friendly chit -chat with other white folks, who I don’t know. This happens in such places as the mechanic’s, grocery stores, bars, and most often, in my experience, the gym. In fact, I find myself talking to women working out next to me on the elliptical machines more often than I’d like. It’s actually very physically uncomfortable to maintain eye contact without hurting your neck, so I rarely initiate these conversations, but because I’m such a well-socialized girl, I will always willingly go along when I am invited into conversation. Frequent topics include such things as husbands, careers, grown sons that they would like to set me up with, and chores. But sometimes the conversation takes a turn towards the racist.

As other white people (or people who are perceived as white) might relate, there is an assumption that because I am white I am also racist or at least ok with it.  Today at the gym, I was talking to this other white lady, a teacher, who started making several comments about her students, attributing (what she saw as) their shortcomings to their ethnicity. “You know how those people are. They have no respect for women.”

Ugh. Right, because white dudes are always so respectful. Despite how clearly racist this shit is, I also know that fellow white lady probably doesn’t see it that way. In fact, I think it is fair to say that she might see herself in socially progressive or feminist terms. Because we live in a society that largely sees itself as “postrace”, it is often hard to identify the hateful things we say as racist.

I always find these encounters to be so awkward. My first instinct is to be like, “back off. I’m a Sociologist!” and tell them loudly that they are racist, and under no circumstances will I tolerate it.  Actually, no that’s a lie. I wish that were my first instinct. What I really want to do is offer a subtle critique of ‘white’ western culture, or change the topic altogether (perhaps like a successfully socialized –feminine- girl). This is what always happens.  I know that this is not the behaviour of an ally.   At the same time that I know this, I also know that a quick Sociology lesson will do very little to change attitudes. I know that I have to develop other strategies in these situations.

But, for the time being, I’d like to encourage other white people to see ‘not racist’ as the norm, and racist as the exception, because I don’t like having to deal with it. I know that this is certainly not the case, but… fake it till you make it.

I should also mention that this post is totally saturated with white privilege. Yes, I am a white girl who is complaining that racism makes me feel awkward while I do cardio. Yes, that is a very privileged complaint. Racism doesn’t deny me opportunities, present economic barriers, make me more vulnerable to law enforcement, or make me feel unsafe. I realize this.

I notice that “postrace” looks like prostate. Did I miss the point?

That was my point exactly, actually!