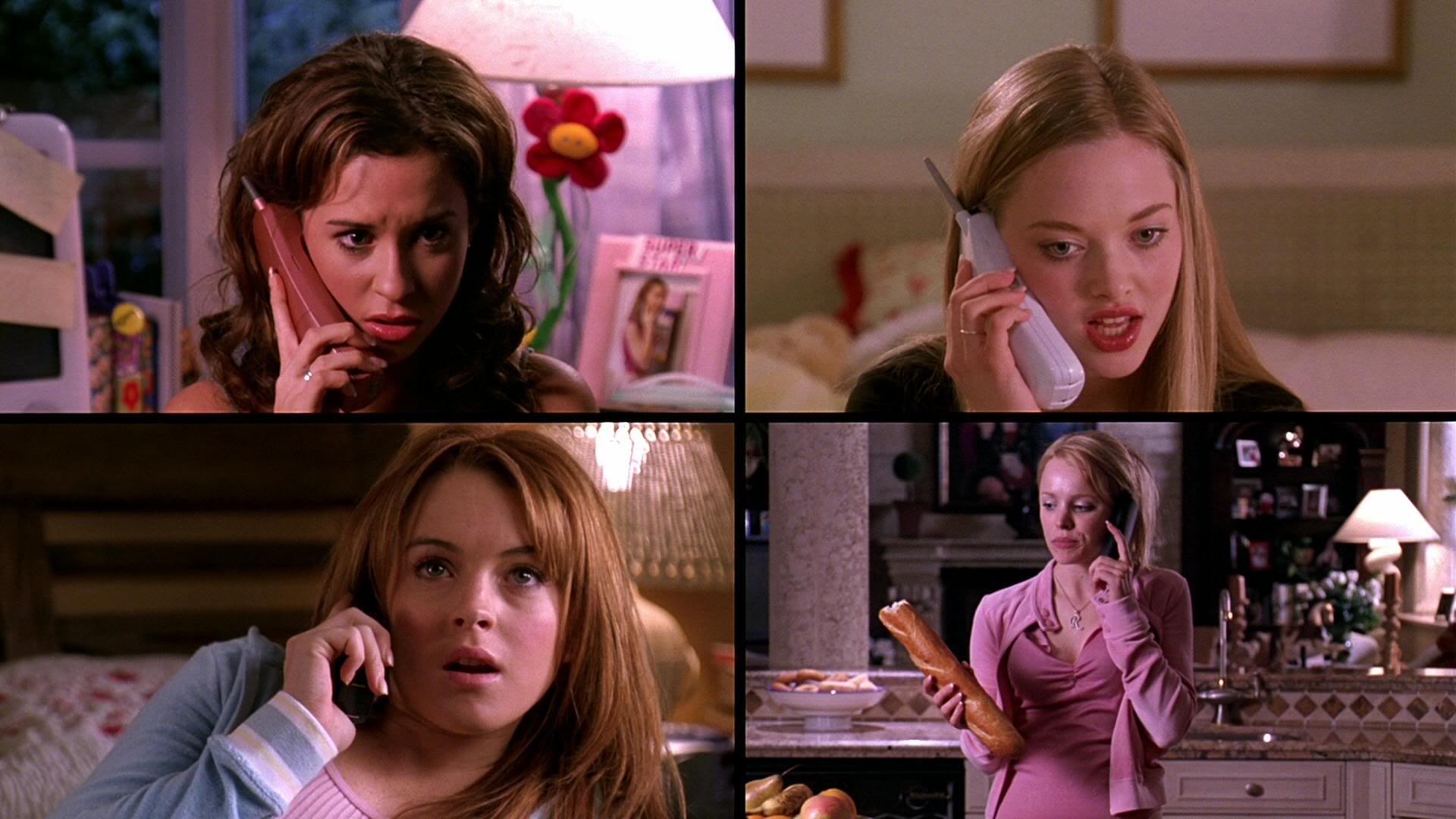 I love talking to strangers in public. I will engage in conversation with anyone who is open to it, and sometimes even  with those who are obviously opposed to it.  Sure, this habit tends to embarrass my friends and family members, and sure, it sometimes leads to premature self-disclosure (I swear that there are times when it is completely appropriate to bring up your ovarian cyst during a 4 minute conversation with a stranger. Context is everything.). But, I don’t see this habit going away, ever.

I enjoy it for two reasons: 1. I love people, and 2. I find it fascinating that I can learn so much about my culture by having these micro-interactions. Of particular interest to me, are how the boundaries of “polite conversation” are both created, tested and sometimes completely ignored (most often by me).

One pattern that I have seen consistently over the last few years (since I’ve been paying attention) can be highlighted by the following conversation at a grocery store featuring a pregnant cashier, the woman ahead of me in line, and myself.

WAOMIL: “You look like you’re due anytime now.” [By the way, never say this to anyone who has yet to self-identify as pregnant, because you could potentially ruin everybody’s day]

LCBOCashier: “Yup, due in March.” (rubs her stomach, and seems ok with intrusive comments)

WAOMIL: “You know what you’re having?”

Me: “A Pisces, right?” (This is my new favourite joke, and a good way to join the conversation)

LCBOCashier:  “Another boy! I already have one son, and I’m done after this.” (Looking pretty proud)

WAOMIL: “You’re so lucky… you’re not going to have any girls! Boys are much easier! I have a girl and she is a nightmare.”

LCBOCashier: (Nodding in agreement) “No kidding. I couldn’t even imagine dealing with a girl. They’re so much harder. The bad moods, the bitchiness!”

Me: “Hogwash! Knowing your fetus’ sex tells you nothing about your child’s gender, you assholes! And I have no doubt that your daughter is a nightmare! But it isn’t because she’s a girl. In fact, as far as I’m concerned that 6 pack of Smirnoff Ice you’re purchasing on a Tuesday evening, is painting a really telling picture of her home life… ” (Just kidding, I was silent because I’ve heard this shit too many times. And, I knew that I could do nothing to meaningfully refute these ideas in this context. But, honestly, what mature well-adjusted adult drinks Smirnoff Ice?)

To summarize, the message of the conversation is that it is better to have boys than girls, and this is something that we all agree on because, let’s face it ladies, we are nutty bitches.

Being exposed to this shit drives me bananas when I hear close friends say it, but when it happens in public, where I feel silenced by the confines of politeness norms, I get really annoyed. My annoyance comes from the fact that I think they’re being rude. How is it not rude to put someone down on the basis of their gender?

What is worse, is that they don’t see it this way- these women probably believe that they are having a friendly and even supportive conversation, and likely are not aware of the fact that it is happening at the expense of all women and girls (including the three of us).  This is considered “normal” and “friendly” conversation.  Something about our culture tells us that it is permissible and even encouraged for women to bond with each other by reinforcing the notion that there is something inherently wrong with being female.

This conversation is an example of explicit misogyny- and yes, women can be vehemently misogynistic. In fact, they can be the most unapologetically vocal sexists, because their gender validates their misogyny, and they are less likely to be called out on their sexism than men.

But I have a feeling that when women criticize or put down other women on the basis of gender, it is a method of distancing themselves from that category… “I’m not like the rest of them.”  Which, of course is a reaction to how much we devalue women in this culture.

Most other conversations where a gender preference for boys comes up tend to be much more benevolent. I hear expectant parents (both men and women) explicitly say that they would ‘prefer’ to have a boy, “because girls are too challenging to raise in our culture”. These sentiments are typically not coming from raging misogynists (yes, sometimes they do); rather they are coming from progressive people, some of whom may even identify as ‘feminist’.

The implication is often not that there is something inherently wrong with little girls, but that it is difficult to grow up as a little girl in this culture. And, they’re right. The tragic stories of Rateah Parsons and Amanda Todd (among many other Canadian girls) clearly highlight the horrible violence, double-standards, victim-blaming, emotional distress and related vulnerabilities that young girls experience in our current time and space.

BUT, the solution to this is not to continue to tell ourselves that because our culture stinks for girls, we should be thankful when we have boys. The solution is actually a lot more challenging; we have to stop believing that raising boys is less challenging than raising girls.

Perhaps if we put greater effort into helping boys and young men understand the roles that they play in making not only girls’ lives better, but their own, it wouldn’t be so tough to raise a girl. We owe it to both boys and girls to dismantle norms that uphold violence and sexism, such as rape culture (where the message is “don’t get raped” instead of “don’t rape”), and victim-blaming before they seem so normal and natural, that they become comfortable truths.

I honestly think that both boys and girls are fantastic. And, if we begin to recognize that some of the most difficult challenges that we see girls encounter are products of the expectations that we impose onto our boys, raising girls will become a lot less challenging.

More importantly, maybe the day will come when I won’t have to listen to a couple dummies have stupid conversations like this in the lineup at the liquor store.

I agree with everything you say in this post. Interestingly I also agree with the people you were talking with.

A bit of a meta perspective: IMO stereotypes and generalisations are survival mechanisms that we’ve brought out of the jungle into “evolved” society. Like so many other reptilian brain responses they seem maladaptive and at odds with our higher, modern values. They are blunt and often the product of lazy thinking.

I also believe they are handy and frequently valid, if for no other reason than that many people consciously choose to self-identify with them.

The trick is to know their strengths and weaknesses and how to govern oneself when tempted to use them.

I try not to use stereotypes before I get to know someone, but readily do so afterward (particularly where the person obviously self-identifies with one). Even then I acknowledge that the generalisation I’ve used isn’t likely accurate, or complete. More like a powerful attractor.

Out of curiosity, do you have kids?