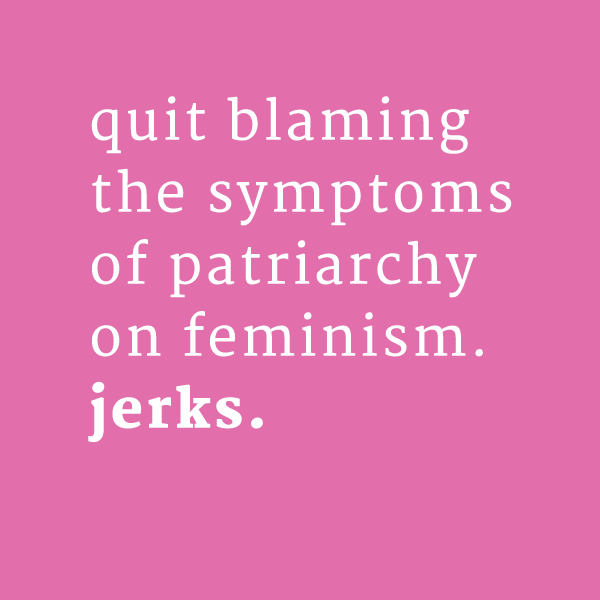 Teaching: Privilege and the Denial of Oppression

Whenever I teach intro sociology, I (for better or worse) always hit my students with the most controversial chapters in the first 3 weeks: ‘race’ and racism, gender and sexism, and social inequality. Bam! I do this for many political and pedagogical reasons which I won’t go into here.  But, the effect of this is usually pretty intense. My students tend to experience anger. This anger is either directed at their culture, but often times it is directed at me. I am, after all pointing out the flaws in their culture, showing them that it isn’t always fair, and despite our best efforts, hard work does not guarantee us success. This is a lot to handle. People like to see their social context as fair and just. So, I come up against a lot of resistance.

Learning, especially in the social sciences necessarily entails a level of discomfort. Only when we become uncomfortable with the frame through which we are accustomed to viewing our world through, will we consider changing that lens. This is one of the main goals in teaching sociology. We want to push our students towards seeing all of the taken for granted disparate power relations that operate in all of our social interactions (both micro and macro), our identities/roles and our social institutions.

I was discussing the phenomenon of “driving while black” in Toronto where we have a racial profiling issue. This is not an issue simply dreamt up in the minds of bored lefties. Even Bill Fucking Blair acknowledges this issue. Yet, this empirical fact is refuted with statements like “My son is white, and he was pulled over the other day, so yeah.”  Not only is this argument illogical, but it reveals this desperation to ‘fight’ for the privileged group, and refute that the oppressed group is actually oppressed.  It’s about aligning oneself with the valued group.

So, I’ve prepped my lecture notes for next week. This one is about sexism. This particular group (43 women, who are 40+) is outspoken in their advocacy for privileged folks. So, in my discussion of feminism, I actually spend most of my time talking about what it can do *for men* (it can do a lot, btw). This is ridiculously ironic, and actually quite manipulative on my end. It is an attempt to get them to stop advocating for men, when I go on to point out that (white middle class) men have more power in our culture by virtue of their gender.

I will inevitably, at one point this semester hear that “women rape men too” in an effort to degender a discussion of rape and rape culture. But, hopefully I’ll come up with a similar strategy.