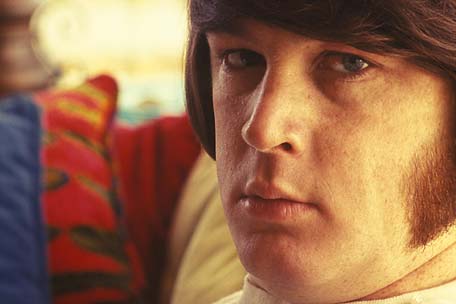 Texts from the Third Trimester

Texting as a medium has really, for better or worse facilitated the ability to send our friends our most random, impulsive and unfiltered thoughts. Because they aren’t tweets, or facebook posts, we can take liberties with text messages since we aren’t concerned about their impact on our digital foot print or reputation.  We can be more candid… and angry… and gross… and irreverent… and sometimes obnoxious.

Over the past few months, I’ve been archiving some of my heavily pregnant girlfriends’ texts, and I’m going to share them here because I think that they provide an interesting and authentic insight into the experience of being super pregnant. These ladies really challenge some of the romanticized normative perceptions of what impending motherhood should look like. And many of these women are simultaneously caring for toddlers in these ridiculous last few months of pregnancy, which really comes across in the texts.

But, mostly I’m sharing them because they are hilarious… and sometimes so disturbing that I can no longer bear the burden of experiencing them in isolation anymore.

So, when you read this carefully curated sample of text messages below, I encourage you to think to yourself, ‘How would I respond?”

“I’m not worried [about the test for gestational diabetes]. Worst case, I get off work ASAP. Best case- I don’t have baby diabetes and I continue to eat copious amounts of gummies. Win-win.”

“Did you know that they make black Guinness? That’s such a good looking beer. Makes me realize I am really out of touch.”

“It took me a month to like the first one, so…”

“I love Netflix so hard.”

“Having a cold right now sucks. Every time I cough, I pee my pants a little. It also happens when I laugh, so stop texting funny things.”

“Pregnant me loves these Facebook movies. They are making me nostalgic for when we all had plentiful lines of credit and higher boobs.”

“My vagina hole has caved in due to the weight of this baby, so it’s been closed since Christmas.”

“Doctor Oz is an asshole.”

“I’m eating a chocolate bar and grapefruit juice in bed for dinner. I’m like Brian Wilson.”

“I refuse to catch Olympic fever. Like all of the sudden I give a shit about moguls and long track speed skating? Nope. Makes me want to drink beer though.”

“I have to give my kid candy to get him into the bath. Gross huh?”

“I’m going to be that mean because of the day I’ve had. I get to say it today.” (one minute later) “Fuck, I’m always this mean. Nevermind.”

“You can stop referring to it as a ‘fetus’ now.”

“My husband discovered that I googled ‘when does having a baby not suck?’ because of autocomplete.”

By the way, doing a google image search of “late term pregnancy” in search of an appropriate photo to accompany this post was a really awful exercise. It revealed a disturbing combination of a) cheesy couples’ professional pregnancy photos, portraying lots of men reverse hugging pregnant women with double-hands forming hearts on tummies and b) anti-abortion propaganda photos. So, short story, long, that’s why I went with Brian Wilson.