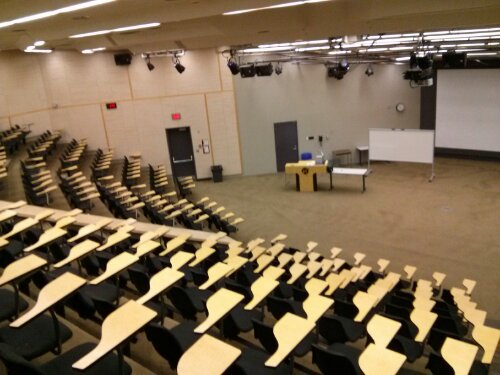 The N-word in the classroom: Two different perspectives

A few months ago I was involved in an interesting discussion with two other instructors. I am a white female sociologist, and was talking to another sociologist who is of Indian descent, and a white female historian. We all broach the topic of ‘race’ in our classrooms. So, we started to talk about the ‘N-word’. I, as well as the other sociologist involved in the conversation took it for granted that we don’t use that word in the classroom, especially considering that neither of us, or our ancestors were targeted by that word. But, then the historian shocked us.

She told us that when reading primary historical documents which contain the word, that omitting it or changing it would be revisionist, which from my understanding of serious historians is problematic. She went on to tell us that she wanted to get her students to experience the shock, and visceral effect of the term. She actually made the argument that not using the term was actually ineffective pedagogy.

This really highlighted how complex this issue is. All three of us would describe ourselves as anti-racist feminists, and we share very similar politics.  But, in sociological discourse the use of this term in the classroom, at least by a person who is not Black would be considered to be troubling. I suppose that this is one of the differences between historians and sociologists. We both have theoretical justifications for how we treat this powerful symbol, and I don’t think either of us are necessarily wrong.

Imma shutup about teaching for today.