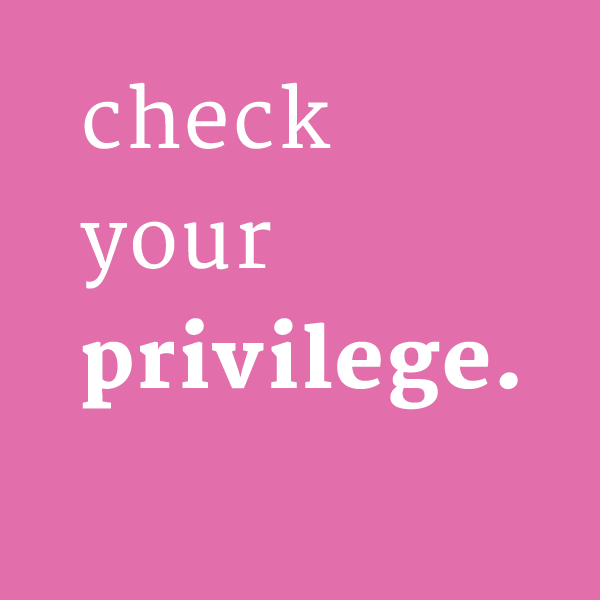 There’s no wrong way to be born

American Vice-President Joe Biden recently said that transgendered rights represent the “civil rights issue of our time”. As a Sociology instructor, and as a human capable of observing and processing information from the media, and my everyday life, I agree with him.

Often I can persuade my students to recognize racial, and even to some extent gendered dimensions of oppression. Many of them are also pretty sympathetic to gay and lesbian issues too. But, when I approach transgendered issues, I often come up against at best blank stares, and at worst angry sighs (every soc. Teacher knows the ‘angry sigh’).  When I actually talk about transgendered parenting, it becomes even more pronounced.  This brings me to the point of this post. I actually have two points. First, transphobia is exacerbated when trans gendered people boldly challenge the gender binary through non-normative parenting, and second, children are used as political pawns in justifying hateful and discriminatory discourse. These issues are highlighted in an interaction with my students during our last class.

I began to discuss the challenges associated with being a pregnant transgendered man. Incidentally, when someone who is not cisgendered, or whose sexuality involves non-heteronormative behaviour is expecting a child, we should all recognize that this parent, beyond any doubt deeply desires a child.  This is the case because ‘surprise’ pregnancies simply do not occur in such contexts. These pregnancies often take a great deal of planning, especially if a transgendered male has to stop taking hormones and engages in other preparatory actions. Anyways, students often become incredibly uncomfortable. There’s many reason why this might be the case. Here are a few:

We often think of pregnancy as the epitome of femininity. I guess that on some level, this makes a lot of sense. Not only does the typical pregnancy involve the full use of the female reproductive system; uterus, vagina, fallopian tubes, ovaries, and all of those other well-hidden organs, but it is also (typically) the first step towards ‘motherhood’. Becoming a (certain type of) mother is considered to be a successful marker in terms of obtaining ‘authentic womanhood’.

But, this is total bunk.  If we believe that fathers can be nurturing and capable of raising well-adjusted children on their own (they can be, and they are), we should recognize that gender roles shouldn’t be so rigid, because they don’t define us, and shouldn’t limit our ideas of ‘acceptable behaviour’ for men or women. Also, and this has been said before, not all cisgendered women are mothers, and not all mothers are cisgendered women.

We love children! We are all about kids. If we deem something as being potentially damaging to these completely innocent and helpless human beings, we lose our shit, and we often become morally indignant about the whole thing. For example, in class the other day, while I was talking about trans men and pregnancy one of my insightful students expressed some ambivalence towards this form of parenting:

“But, Miss… like isn’t that going to be hard for a kid? His dad carried her. Like in his uterus. I get transgendered rights, but that’s not fair to put that on a kid, you know?”

“Fair enough. But, I’m pretty sure that all of us are pretty disgusted by our conception stories. For example, over 30 years later, I am still working through the pain and disgust associated with my own conception: my parents totally had sex with each other. Now that conception story is a lot to put on a kid, you know?”

Seriously, who cares? Like Drake says, “we started from the bottom, now we’re here. We started from the bottom, now the whole team’s here.” Does it really matter how we entered the world? There is no wrong way to be born, and we are all a little uncomfortable with our own conception. That’s human nature. Besides, as much as we use children, and their best interests to fuel or “morally superior” politics, no one really cares about children. This is evidenced by the lack of universal childcare, the American deregulation of children’s media, and the dearth of support for mothers in our culture… *justtonameafew*

Anyways, that’s my rant for today.

I think with people like you DS we are on the right path. This article clearly identifies that there is an underlying issue with the concepts of what should be considered gender-normative. I believe, and I’m sure you’ll agree, that in today’s world both male and female genders (wether by birth or identity) are 100% capable of the sole responsibilities that parent hood brings. In the case presented here, the privilege that a trans-sexual has to conceive should not be looked at as a negative, but as a gift that very few have. The choice they make, should further develop our definitions of normalcy.